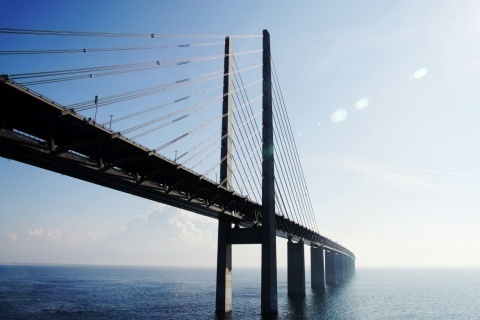 The 6th edition of the Scandinavian Days event was a continuation of the idea of creating an active and interdisciplinary platform of cooperation between Poland and Scandinavia in Szczecin, first time realized in 2013

From the six-year perspective, we can confidently say that our actions have been effective, and we notice more and more Scandinavian elements in Szczecin, both in the economy and in all aspects of social life. Scandinavian Days are the only event in Poland that emphasize cooperation with Scandinavia so distinctively and are such a broad platform for exchanging contacts and developing mutual relations.

Due to its geographical location, Szczecin is a natural partner for Scandinavia. Our main asset is the proximity of nature and the dynamism and creativity of young people, which has a lot in common with the development approach that can be found in Denmark, Sweden, Norway or Finland.
Creating the event at the highest level, not only organizational, but also substantive, would not have been possible without the involvement of our partners: Scandinavian Embassies and the Scandinavian-Polish Chamber of Commerce.

We invited entrepreneurs to cooperate in a special way, i.e. by organizing industry meetings and discussion panels devoted to the topics of start-ups and Industry 4.0.

Experience in achieving harmony between work and private life as well as in better management was shared by experts invited by the Scandinavian-Polish Chamber of Commerce.

A large part of the event was also devoted to the idea of creating a place for Scandinavian meetings in Szczecin.

The Scandinavian Days were celebrated for the first time between 04 and 06 April 2014.

ProgrammeFind out what
we have prepared for you ContactAny questions?
Feel free to ask!